The mission of the Sister-Bear Foundation is to provide access to adaptive fitness and wellness resources for adults recovering from a stroke, spinal cord or brain injury, or other neurological events in order to improve their health, functionality, and quality of life.

“Our event was a success, and is getting bigger every year,” Julie Granger said, “and we could not be more thankful. We raised $140,000, and that is going to let us do a lot of good work, and move us closer to our goal.” 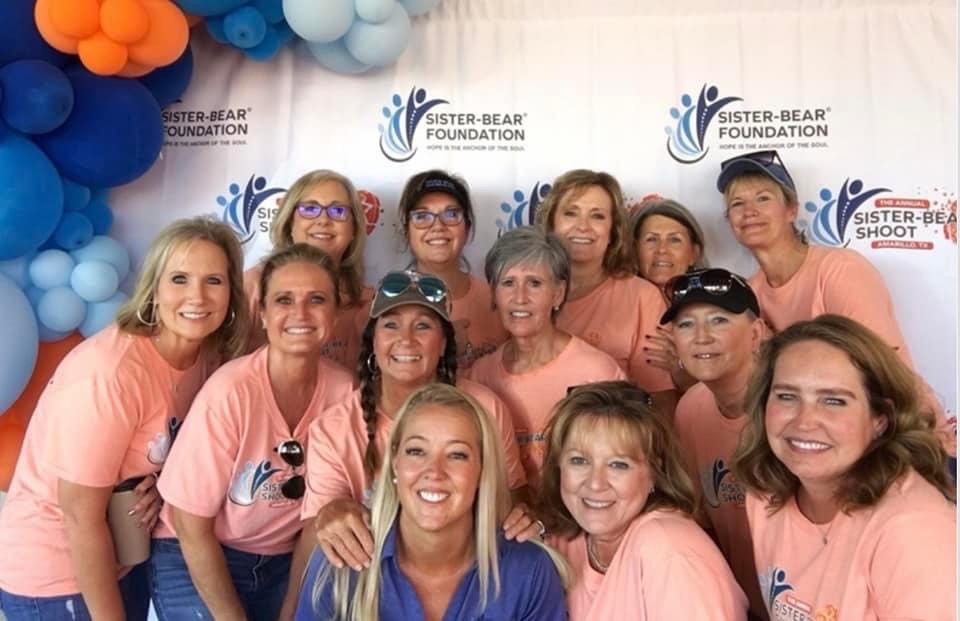 The all-volunteer team that makes it happen

On March 11, 2018, Kathryn Granger and her best friend, Sarah Tucker, were involved in a traumatic accident that cost Sarah her life and paralyzed Kathryn from the chest down.

During Kathryn’s extensive recovery process, she and her family made regular, 10-hour round trips to Fort Worth for Kathryn to get medical care benefits for her.

“I couldn’t believe there weren’t resources for people with these types of injuries in the Texas Panhandle region,” Granger said, “and then there is health insurance, which stops paying benefits at a certain point, when a person has used up what insurance will do to help someone.” (Pattern Energy covered Sister-Bear Foundation in the past HERE. Julie Granger with one of the teams

The Goal for the Panhandle Region

“Twenty-six counties make up the Texas Panhandle region,” Granger said, “and there are adults here that have suffered strokes, neurological injuries, spinal cord injuries, and they need help.”

Granger said the driving goal of the Sister-Bear Foundation is to open a center in the Panhandle where people who suffered these types of injuries can go for therapy to get help.

“People with severe injuries need to keep their bodies moving,” said Granger, “and the Lokomat allows trauma survivors to exercise their muscles and keep themselves in a healthy state.

“Once we have enough to open our own [rehabilitation] center, then we can do even more,” Granger explained. “There is value in doing rehab in a facility with other people who are working to overcome their own trauma. It motivates everyone there, and we keep getting closer.” This year saw 35 teams of four participate in the skeet shooting event, along with three individual shooters for a total of 143.

Granger said that corporations stepping up to sponsor has made a big difference in awareness. “We are very grateful to all of our sponsors. It has helped get the word out in a big way, and when people see corporations sponsoring, it gets word of mouth going, and we are incredibly grateful for the support.”

Kathryn served in leadership during the event and awarded belt buckles to the winners at the end of the competition.

The shooting competition was followed by horse races and then a celebratory BBQ dinner with a silent auction. “We fed 250 people at the after party! It was great, even though I had guaranteed 225 plates,” Julie said.

After dinner, the evening culminated with a live auction, and people were already talking about next year. In addition to raising funds to open a state-of-the-art rehab center, the Sister-Bear Foundation awards grants to adults who have had the injuries they focus on.

A recent grant recipient, Mike, uses a power chair to be mobile,and one of the challenges for Mike and his wife was loading and unloading Mike’s power chair into their vehicle. Thanks to a grant from Sister-Bear Foundation to Open Road Mobility, a lift was installed on Mike’s pickup truck. (You can see the new lift in action here: Mike’s new power chair lift)

“I’m excited about where we are headed,” Granger said. “Every time we award a grant, it’s an emotional experience. The recipients have usually been struggling for a long time, and when they get assistance from us, their excitement and gratitude are real, and it’s a joy to see. We’re making a real difference in the lives of people who need it.” 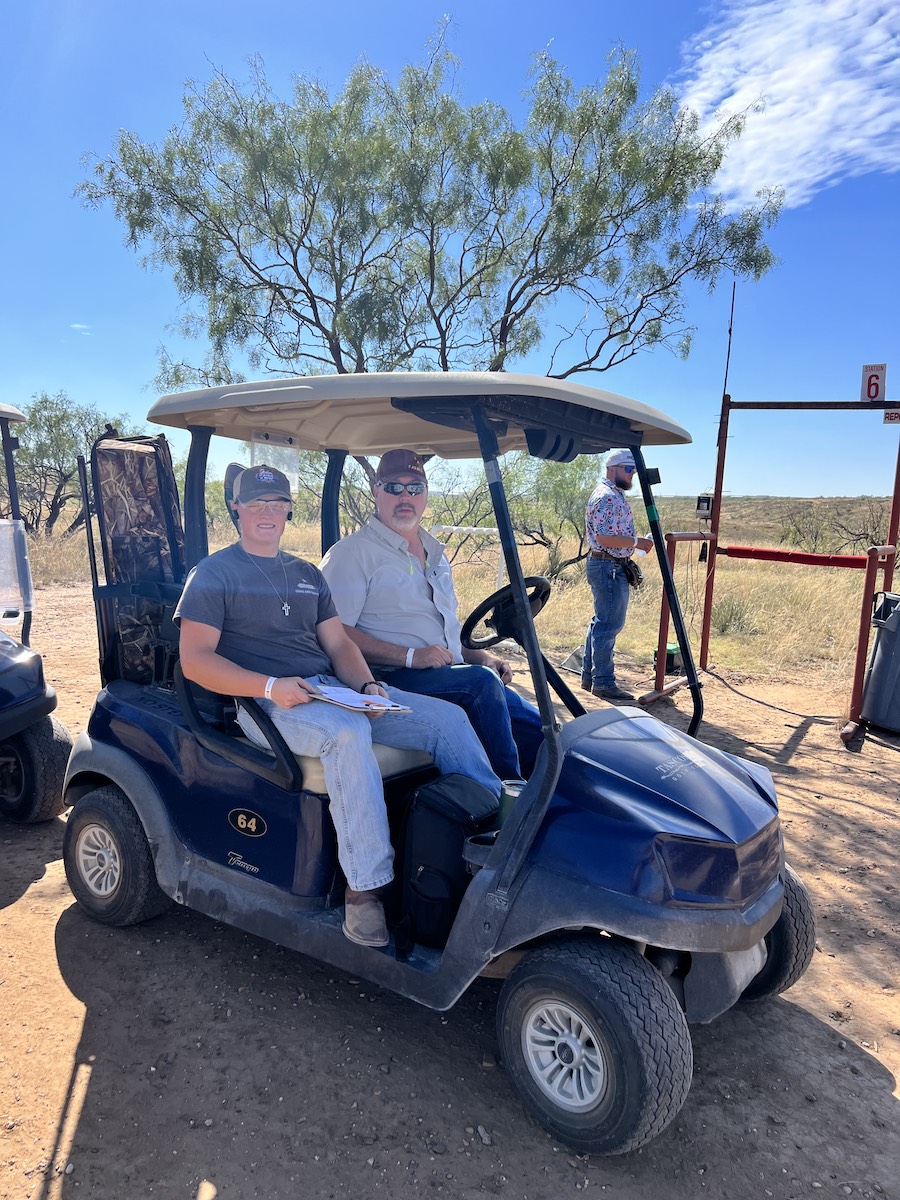 Granger went on to say Sister-Bear Foundation has awarded $21,000 in grants this year, and there are five new grants the board will be reviewing soon.

“We’re an all-volunteer team, but we keep growing,” Granger exclaimed enthusiastically. “Who knows, we might have to hire an executive director!”

Granger is confident they’ll eventually raise enough funding to open the rehab center, and when they do, she’s looking forward to the impact they can make.

“I was shocked we didn’t have these services in the Panhandle,” Granger said, “but as we continue to grow, we’re going to make it, and we’re going to keep helping people.” 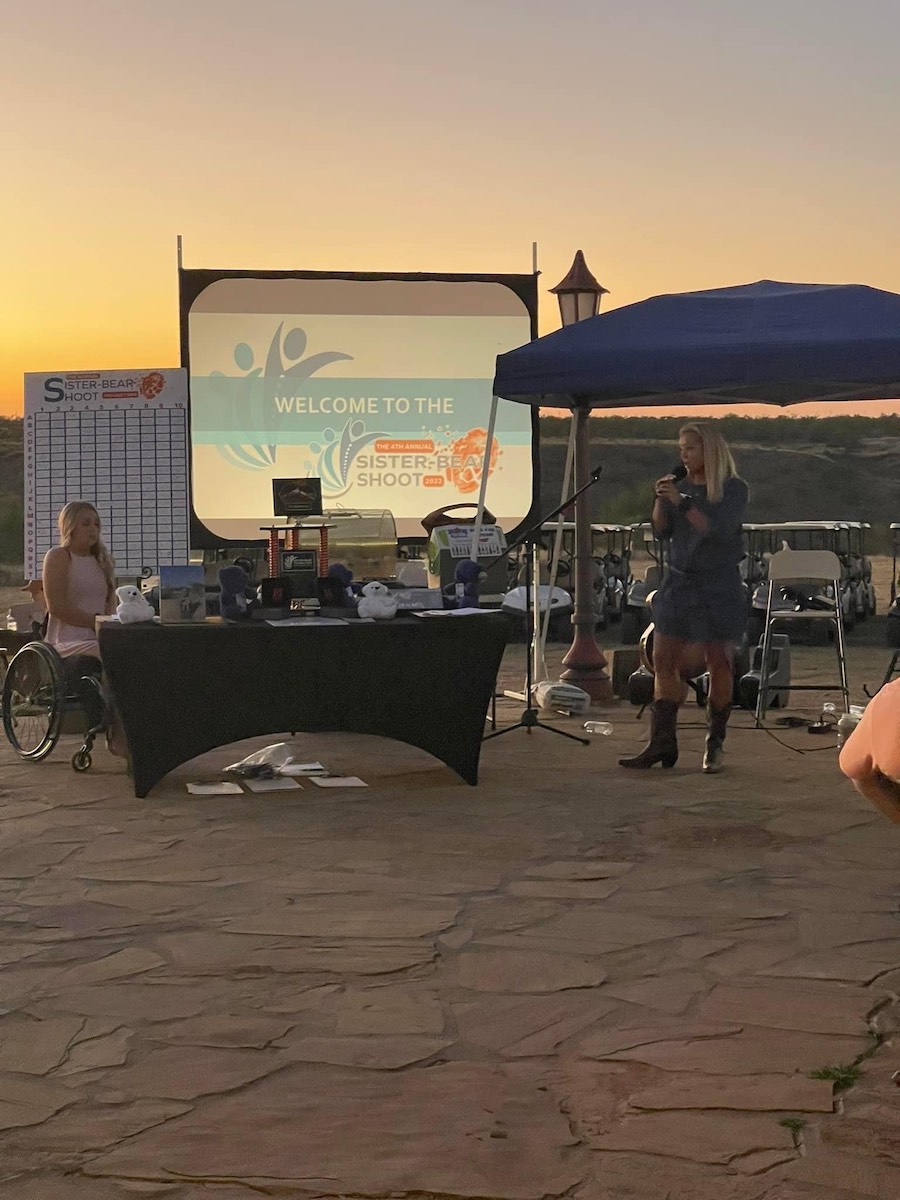